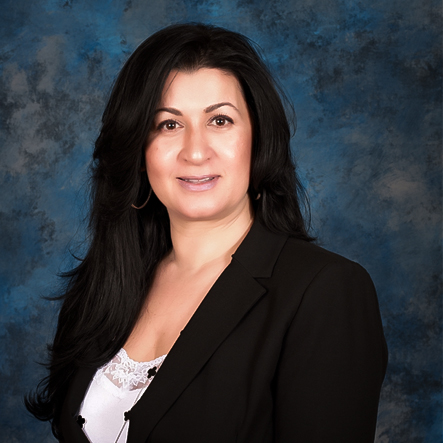 Sherine Assal started the company in 1997 alongside her brother and helped it to grow to $43 million in sales. With over 20 years experience in the ownership, management, and operations of this security services company, she has been deeply involved in every aspect of company, from Operations to Accounting.

She has a keen grasp of the business and has overseen new client business to ensure strong growth for the future. Her interest in existing client accounts helps to ensure contract requirements go above and beyond what’s normally expected by her clients. Sherine is very well established with the Maritime Security Council, American Society of Industrial Security and Cruise Line International Associations to name a few. 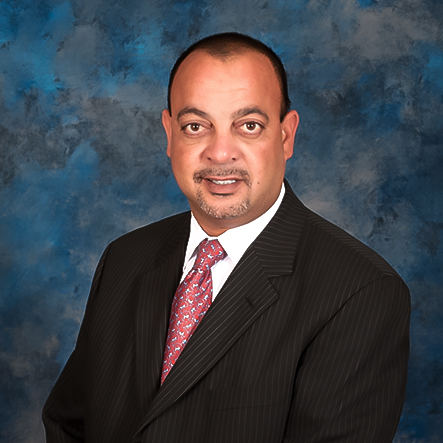 Sherif Assal is responsible for the overall operations and business development of American Guard Services, Inc. with a full spectrum of services: armed/unarmed security services including mobile patrol, executive protection, terminal screening for maritime and aviation operations, as well as consulting and investigative services.

As the co-founder of American Guard Services, Inc., Sherif has had success in multiple mergers and acquisitions of companies nationwide. His original mission of the company was to provide superior professional security services with a wide range of service capabilities to clients. This standard has proven to be a successful and desired model since their inception in 1997. Prior to starting his own company, he was actively involved in the security industry in an Executive Management position where he operated and controlled several government contracts nationwide with great success and efficiency.